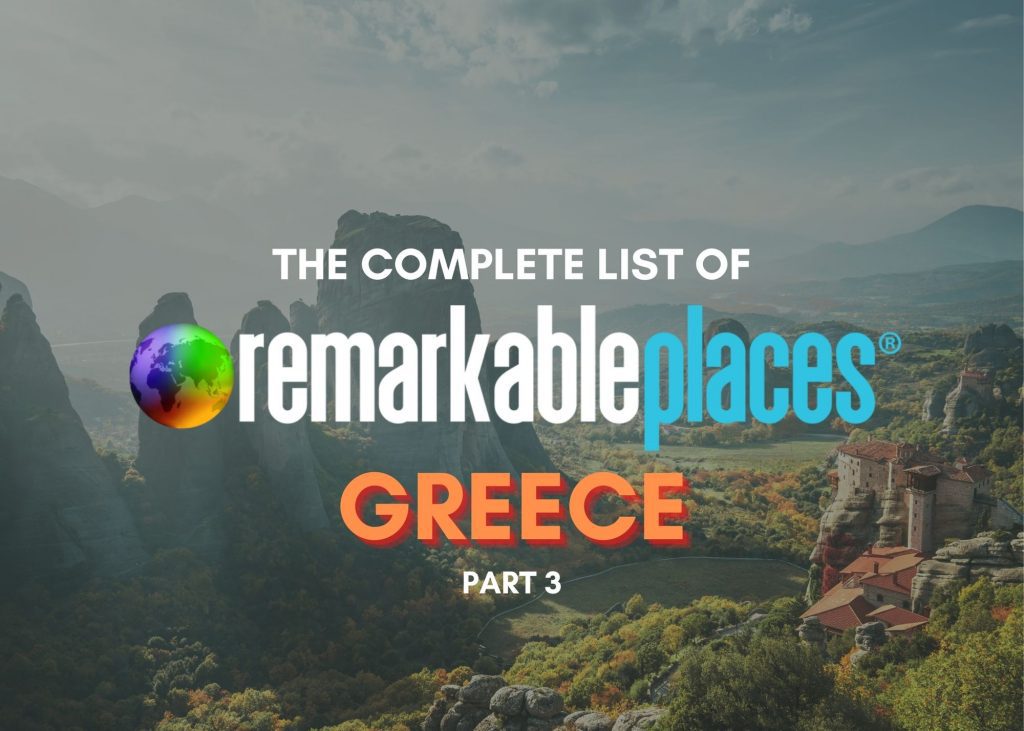 We’re back once more to round up our list of Remarkable Places in Greece. We’re covering a wide array of natural wonders – from crumbling ruins and flowing rivers to chiseled canyon monasteries and even an underwater village! If you’re looking for more travel inspiration to Greece, then check out Part 1 and Part 2 […] 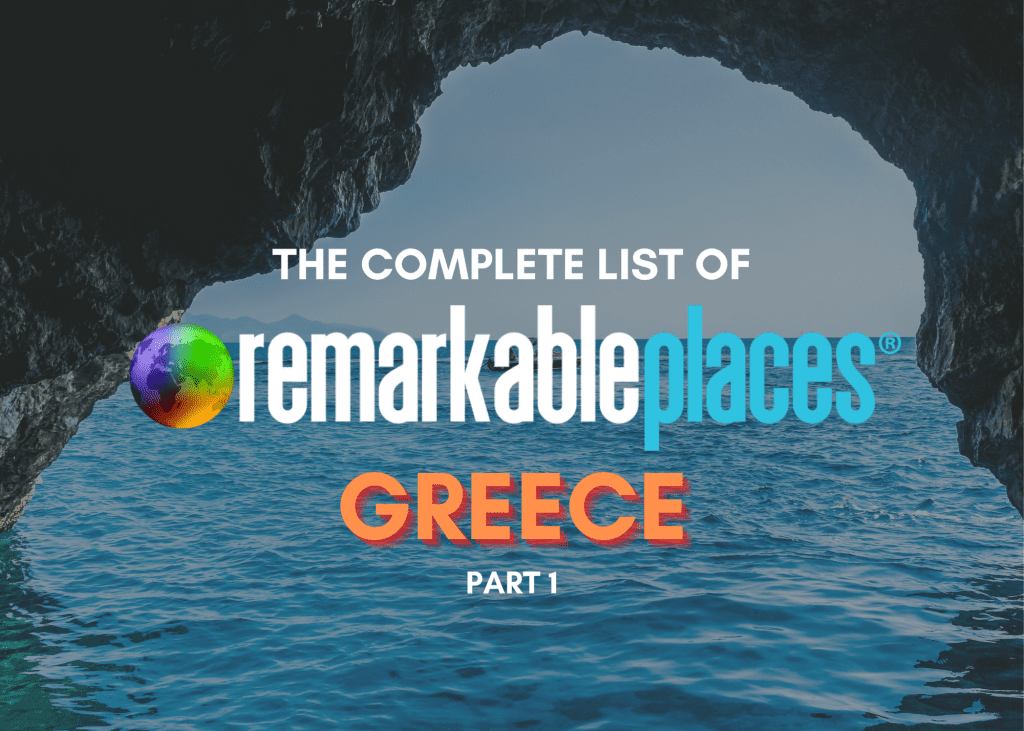 As the birthplace of democracy, literature, medicine, and Western civilization, Greece is one of the most fascinating countries not just in Europe, but in the entire world. It also happens to be one of the most beautiful, with spectacular natural wonders and remarkable places just waiting to be explored. Whether you’re exploring the historic capital […] 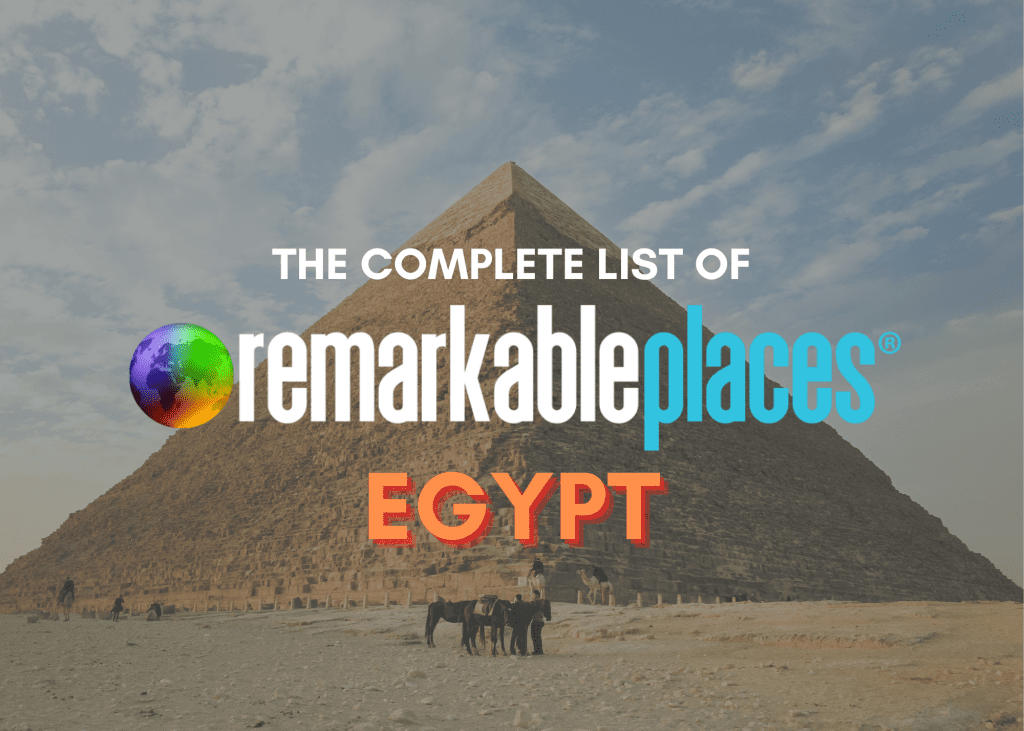 Egypt is the ultimate bucket list experience for many travelers – and for a good reason. This mysterious country dates back almost 30 centuries, which means there’s an entire wealth of culture, history, and natural landmarks to discover. However, there’s more to Egypt than rolling sand dunes and Pharoic pyramids (although there are plenty of […] 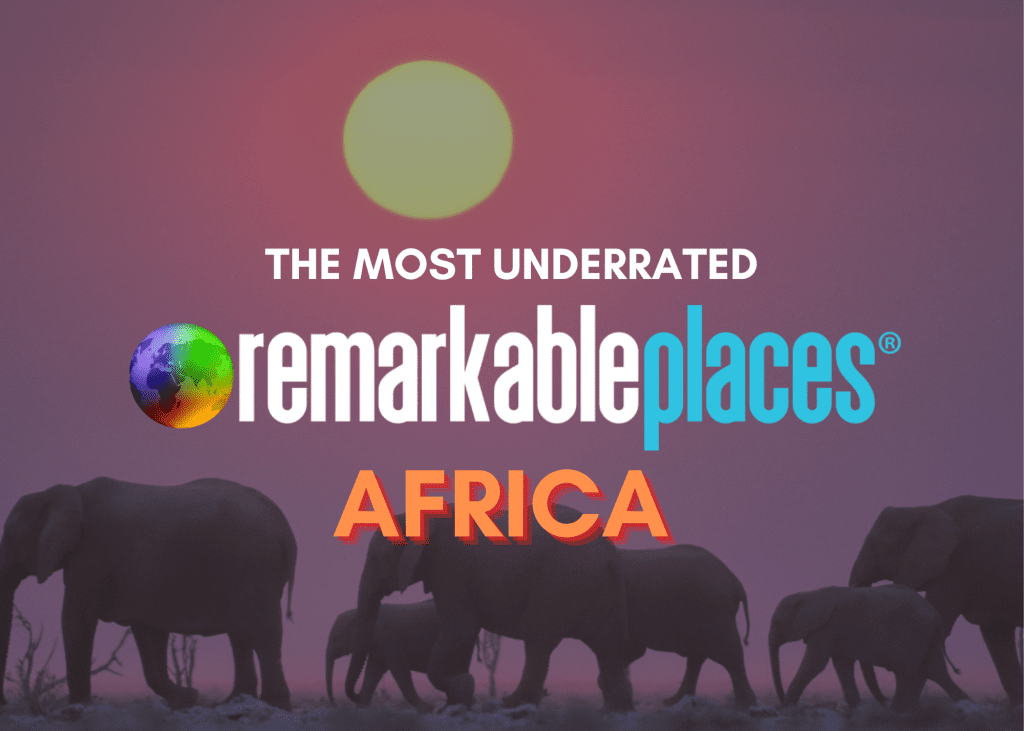 As the second-largest continent on the planet, it should come as no surprise that Africa has a hidden wealth of stunning landscapes and diverse scenery. From sun-soaked beaches and rolling sand dunes to lush rainforests and rapid rivers, Africa is the perfect destination for anyone who wants to embark on a remarkable adventure. Although it […]

22 Remarkable Doppelgänger Places Around the World 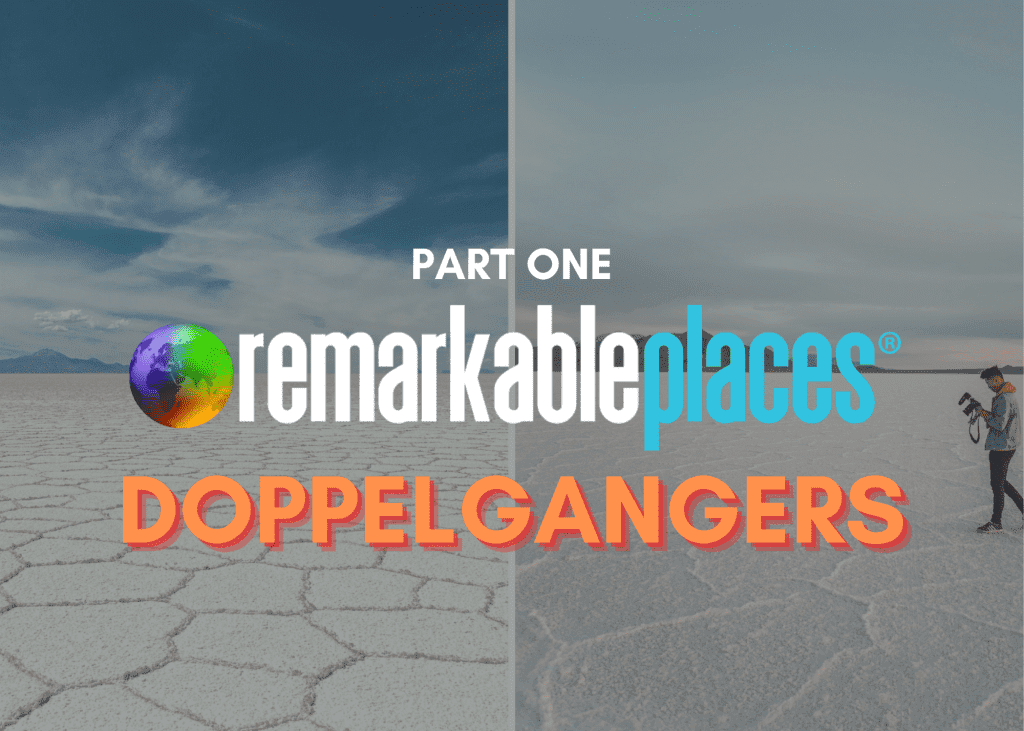 At first, the unique landscapes of towering limestone pillars, rainbow-colored rivers, and salt-encrusted thermal pools may be unlike anything you’ve ever seen. However, many of these remarkable places aren’t the only ones in existence. It’s entirely possible that miles across oceans and borders stands an eerily similar landmark that almost looks identical to the one […] 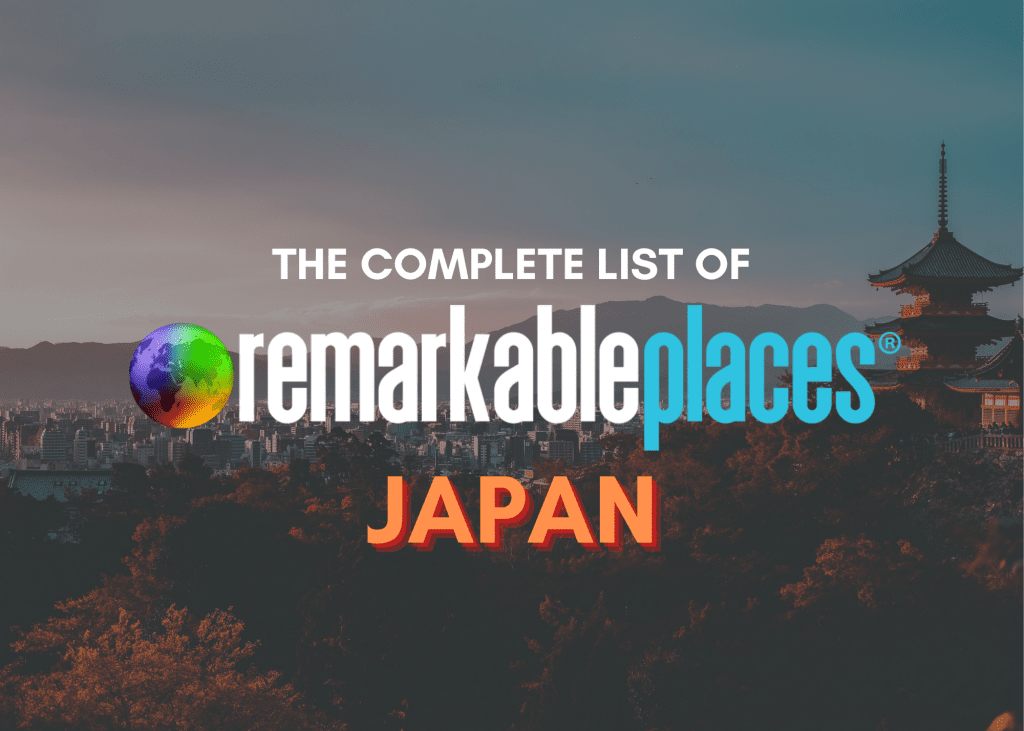 When you close your eyes and picture Japan, you probably imagine bustling cities, towering skyscrapers, and neon lights. And while Japan is undoubtedly known as a high-tech country, it’s also has a more peaceful side with some of the most breathtaking and diverse natural attractions on the planet. Don’t get us wrong – we love […] 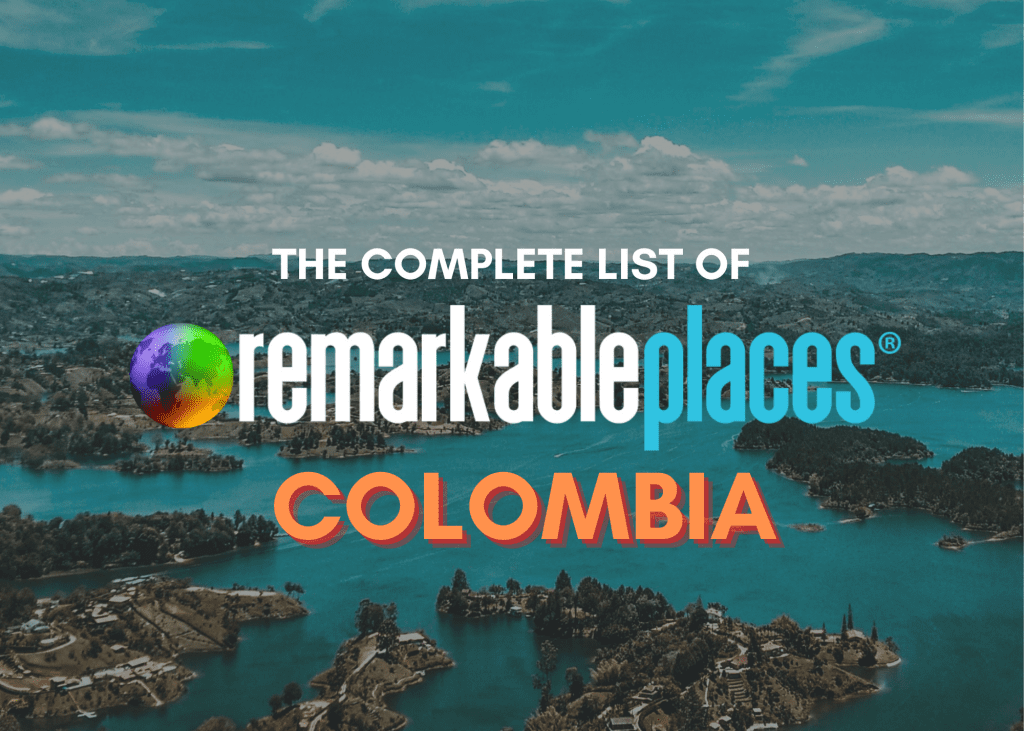 Between the sun-soaked beaches, snow-capped mountains, and raw unexplored rainforests, Colombia is arguably one of the most diverse places on the planet. And with a history that dates back to 12,000 BC, it’s also home to ancient ruins jaw-dropping architecture, and a melting pot of international cultures. Whether it’s your first or 100th time here, […]